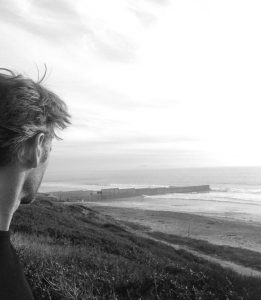 He published 19 books and more than 200 academic articles and book chapters.

These publications deal with the following issues:

In addition, he published more than 200 opinion articles and columns (see for an overview here) in national and international newspapers and magazines. He has been a columnist for the Dutch national newspaper Volkskrant.nl and the Dutch regional newspaper De Gelderlander. Earlier, he was a columnist with the title ‘Ach, Europa’ for De Groene Amsterdammer (see for his ‘De Groene’ columns here) and also for the Radboud University magazine (VOXweb). He is a regular commentator (see for an overview here) for various Dutch media, such as the TV programmes Nieuwsuur, EenVandaag and Filosofisch Kwintet, the Radio stations Radio 1 and 5 and the national newspapers Volkskrant, Trouw, NRC, De Groene Amsterdammer, De Gelderlander. In addition, he is a commentator for various international media.